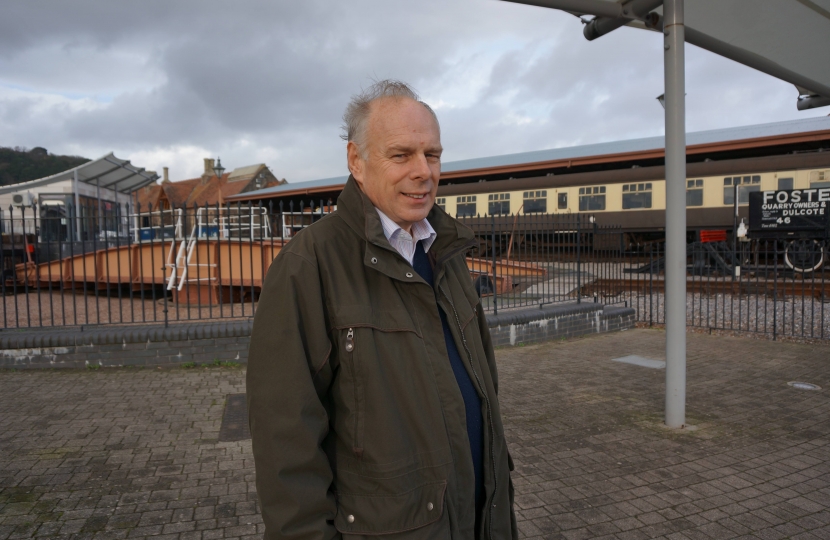 Local authorities and housing associations must do more to provide affordable housing to slow down the rate of drift of young families away from the countryside, Conservative MP Ian Liddell-Grainger has warned.

He said even after the problems associated with the loss of such housing were flagged up there had been a shockingly poor response in terms of new housing provision.

And, he said, ground was still being lost at an alarming rate in the race to keep rural communities vibrant and well-balanced.

Mr Liddell-Grainger, the member for Bridgwater and West Somerset, was speaking days ahead of the launch of Rural Housing Week, which will see events across the country organised by the National Housing Federation with the support of landlords.

The federation will warn not enough affordable homes are being built to meet the growing demand caused by a trend towards smaller households with fewer family members; and that the problem is particularly acute in rural areas.

Mr Liddell-Grainger said scores of villages in the most scenic parts of the countryside and coastline had been swamped by demand for holiday second and retirement homes in recent years, inflating house prices to a point where they were well beyond the reach of young families on low local wages.

“You only have to walk the streets of one or two of these out of the holiday season to see how they have become ghost settlements with their amenities gradually disappearing as the population’s spending power decreases,” he said.

“Unless we can turn the wheel through 180 degrees increasing numbers of young people are going to be forced in out of villages where their families have lived for generations, with all the implications that has for the balance and dynamism of community life.

“Not that it’s only the young who are affected; the same problems are forcing out many older people who have lived in tied accommodation up to the point where they have retired, only to find the only properties available for them may be 10 or 20 miles away from  the place they know and love.

“We have let this issue build up a tremendous head of steam but now is the time for all housing providers to start working together to tackle it head-on.”