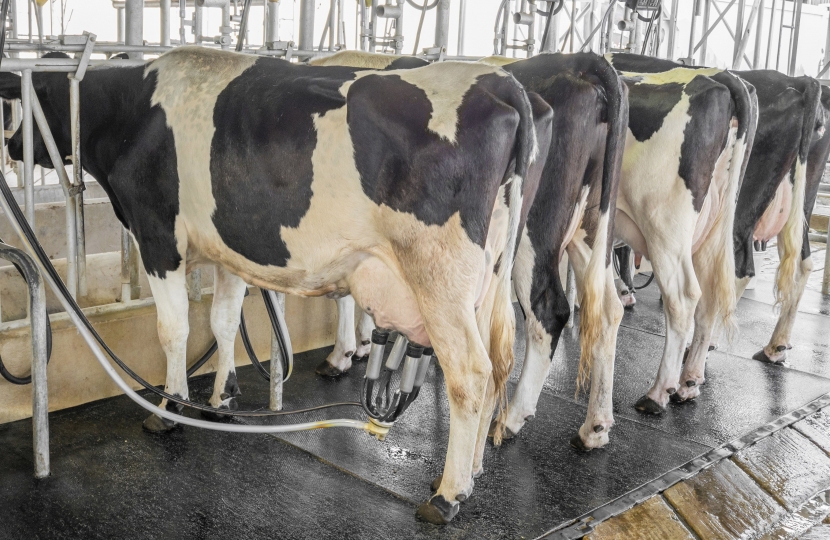 The closure of a Somerset cheese producer is a shocking indication of the fragility of the British dairy sector, says Conservative MP Ian Liddell-Grainger.

And, he says, it should send a message to the Government to redouble its efforts to find ways out of the current crisis.

Some 70 people will be out of a job when Cricketer Farm, in Nether Stowey, near Bridgwater, closes its doors after making cheese on the site for 75 years.

The company blames the loss of a major supermarket contract for contributing to significant financial losses over the last six months. But officials say the background to the closure is the current volatile state of the UK dairy market where producers are experiencing the fall-out from the global over-supply of milk.

Mr Liddell-Grainger, Conservative member for Bridgwater and West Somerset, said the closure would strike particularly hard because the jobs were being lost in a rural area.

“It means most of the staff affected are going to have to travel further afield to work in future,” he said.

“Unfortunately the experience of Cricketer demonstrates quite dramatically the scale of the problems now engulfing the dairy sector as a whole, where even medium-sized processors with well-earned reputations are now finding it difficult to survive.

“It is devastating to see one of the best-known cheese makers in the West Country disappearing. Liz Truss has already set up a dairy industry working group to look at ways of addressing some of the generic problems affecting the sector – and I shall certainly be using the example of Cricketer to underline to her the point that that group now needs to be getting on with the work as a matter of extreme urgency.

“Meanwhile we must make every effort to identify any possible local employment opportunities for the staff affected.”