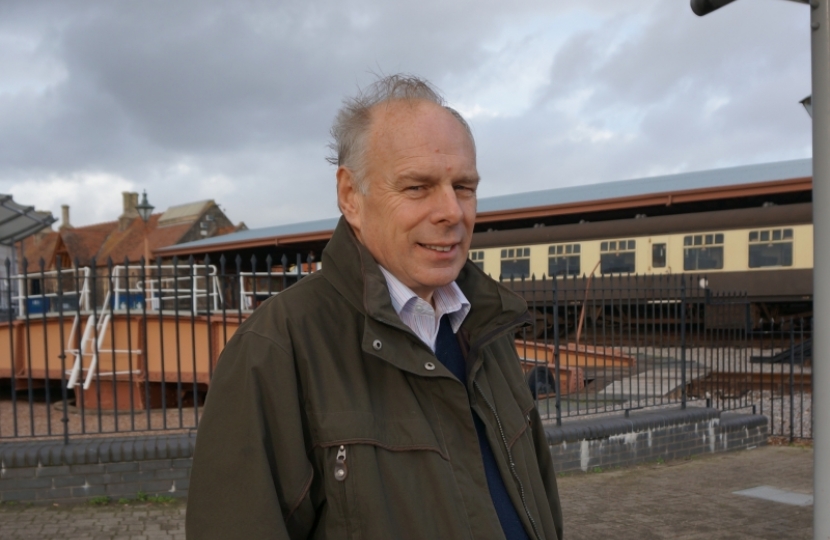 Conservative MP Ian Liddell-Grainger says he will do all he can to ensure it’s business as usual for companies in his Bridgwater and West Somerset constituency which have established trading links with Europe.

In the wake of the UK’s vote to leave the EU Mr Liddell-Grainger says safeguarding existing commercial ties must now be a top priority.

And, he says, it is highly unlikely the decision will have any impact on the development at Hinkley Point, near Bridgwater, where French state-owned power giant EDF is preparing to invest £24 billion building two new nuclear reactors.

Speaking in Strasbourg shortly after the referendum result was announced Mr Liddell-Grainger said it had been greeted with ‘intense sadness’ by many of his European colleagues.

“But the decision has been taken and we have to live with it. The challenge now is to ensure it makes the least impact on the UK economy and particularly on those companies which have long-established and profitable trading links with Europe and whose workforces depend on them,” he said.

“Naturally I wish to see an end to the conflicts there have been between some Remain and Leave campaigners: the decision is made and all of us have to face up to the consequences.

“What is of overriding importance is that we maintain  our trading arrangements with the rest of Europe, and if any local companies do start experiencing problems then I would ask them to get in touch with my office and I shall do whatever I can to help.

“As to Hinkley Point, I don’t see the Brexit vote representing any impediment to the progress of the project. EDF is as keen to press ahead with this as a valuable commercial opportunity as we are to reap the benefits of the clean energy it will eventually deliver.”