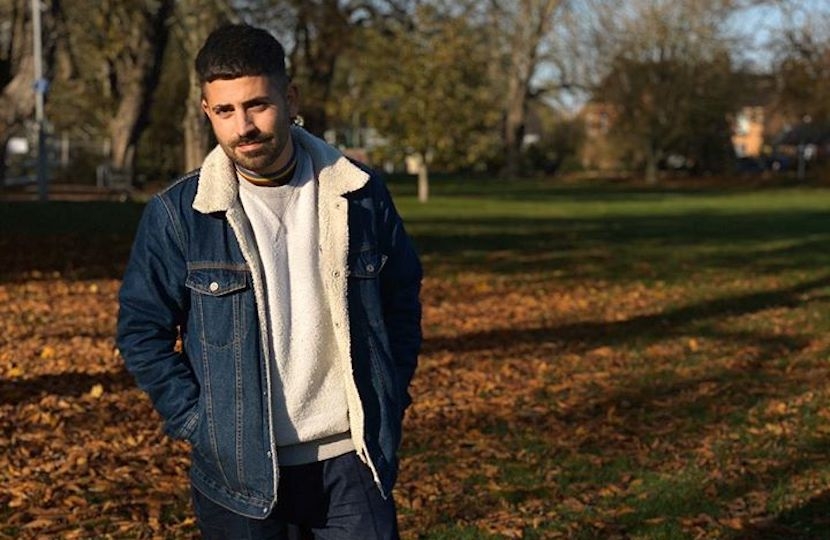 The former leader of the Labour group on Sedgemoor District Council, Diogo Rodrigues, will be joining the Conservative Group, led by Cllr Duncan McGinty.

Diogo, who is the District Councillor for Bridgwater Dunwear, as well as a Town Councillor and former Mayor of Bridgwater, left the Labour Party in July last year and has been an independent ever since.

He says, “The Conservative Group on Sedgemoor District Council is the right place for me to enact positive change in my ward and the district as a whole. The Councillors get along and work together towards sensible solutions for the common good. It’s thanks to Council Leader Duncan McGinty and his team that Sedgemoor is one of the most efficient councils in the country, benefitting people, businesses and the environment and providing good value for money by keeping council tax low.”

Cllr Duncan McGinty, speaking upon Diogo’s move to the Conservative group, says, “Diogo is a committed councillor, passionate about helping people wherever he can. We welcome him to the Conservative Group to share his ideas and talent. We’re proud of our record as a Group and as a Council and Diogo’s support means a great deal. I very much look forward to working with him over the coming months and years.”

A year ago this month, Diogo helped to form a twinning link with the parish of Camacha in Madeira, where his family are from originally. He grew up in a council estate in Camden, North London and taught English at an orphanage in Cambodia before settling in Bridgwater. He also operates a restaurant with his partner in Taunton.