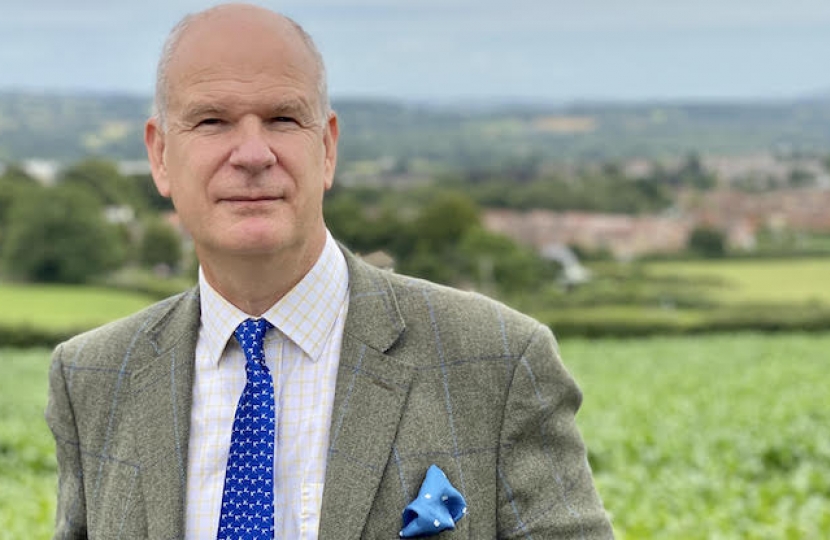 Mark Shelford | for Avon and Somerset

Bristol-born merchant, philanthropist, and slave-trader, Edward Colston, is not the only public figure to have fallen dramatically in public estimation in the West of England in recent months. As his statue was toppled in June, Colston also brought crashing down with him the reputation of the Avon and Somerset Police and Crime Commissioner, Sue Mountstevens.

It is quite a fall for Mountstevens, who was re-elected to her post as an independent in 2016. She is one of only four remaining non-party PCCs across England and Wales. Interestingly, two of the other three are from the West. The police forces covering Gloucestershire and Dorset also have independents attempting to hold them to account.

The cry of “keep politics out of policing” resonated in parts of the country in 2012 but has been increasingly silent nationwide ever since. In 2016, seven independent PCCs were replaced by Conservatives and after the events of the last few weeks, attitudes here in the West of England are also shifting.

The limitations of Independent candidates are being increasingly exposed. An analysis of ONS statistics published earlier this year highlights areas with the lowest crime rates, across a wide range of offences. These overwhelmingly have Conservatives in charge. Avon and Somerset is listed just once as a good performer, under “miscellaneous crime”.

The idea that frontline policing should not be party political is beyond argument. The police must enforce the law, and keep order, without fear or favour. Ensuring police forces and their Chief Constables uphold this principle is an important part of the job for the 40 PCCs in England and Wales, plus the Mayors of London and Greater Manchester, who fulfil the same role.

But in the West of England, while there is sympathy with the general sentiments expressed by those demonstrating in Bristol last June, attitudes towards how the police acted, and have policed large unlawful public gatherings since, are much less nuanced. Most local people I speak to, from across the political spectrum, remain aghast at local police leaders’ chosen approach.

Many hoped that the relaxed attitude to keeping order taken by the force leadership would be at least questioned by the PCC. Sadly, “independent” Mountstevens not only took no such action, she wholeheartedly endorsed the police leadership approach. Not long after Colston’s fall, Mountstevens issued a rather extraordinary statement, which suggested that if there were enough protesters, if they appeared potentially violent, and if they were protesting against something deemed politically incorrect, the current Police and Crime Commissioner was more than happy for the police not to intervene. And, as an independent, for her, that was the end of the matter. Would a party politician have been able to make such a statement and then move on unchallenged?

Now Mountstevens’ newly-appointed deputy (and conveniently for her, her former chief executive, John Smith) is being lined up to stand for election as an independent to replace her when she steps down next May. In what appears an overly-cosy relationship between the Avon and Somerset operational and political police offices, Smith’s appointment as deputy PCC was endorsed in writing by the current Chief Constable – on the face of it a peculiar blurring of the lines between operational independence and political oversight.

What will “independent” John Smith’s views be on holding the police to account, and how will voters know? What guarantee can there be that his independent views, whatever they are, will remain consistent, were he to be elected? What checks will there be, and from whom, to ensure this independent sticks to his campaign promises? And can residents be sure he will exercise effective oversight of a Chief Constable who recommended him for his current job?

Contrast such an independent candidate with me, running as a Conservative. Voters know what they will get from me on law and order – effectiveness and efficiency, support for frontline officers and putting the victims of crime first. If there were any question of me deviating from that position, there would be plenty of people, not least in my own party, ready to haul me over the coals. There is a democratic party structure which delivers checks and balances and protects voters. Independents have none of this to worry about. Once elected, they can do as much, or as little, as they please.

In the past few months, I have met community groups, parish councils, MPs, and councillors of all parties and none, across this region. As a former councillor myself, I know how important this direct contact is. I have talked to hundreds of party members, alongside members of the general public and serving police officers. A key role of the PCC is to be the voice of the public. My political links and experience would mean I’d have no choice but to be accountable to the public. I couldn’t get away with avoiding public meetings or not responding to concerns raised by the public. There is no way I, as a party politician, could retreat to a cosy cabal of advisers and cronies, even if I wanted to.

An independent PCC like Mountstevens or her prospective replacement, John Smith, is indeed independent of the day-to-day scrutiny which any party politician has to deal with, and especially Conservative politicians when it comes to law and order. The public know we have to deliver. It’s a leap into the dark with independents.

Across the West of England, the notion that those overseeing the local police should be ‘independent’ is an idea whose time has gone. Roll on the PCC elections next May. From what local residents are telling me, they can’t come soon enough.

Transport Secretary Grant Shapps on building a railway fit for the future.