In My View - 5th May by Conservative MP Marcus Fysh 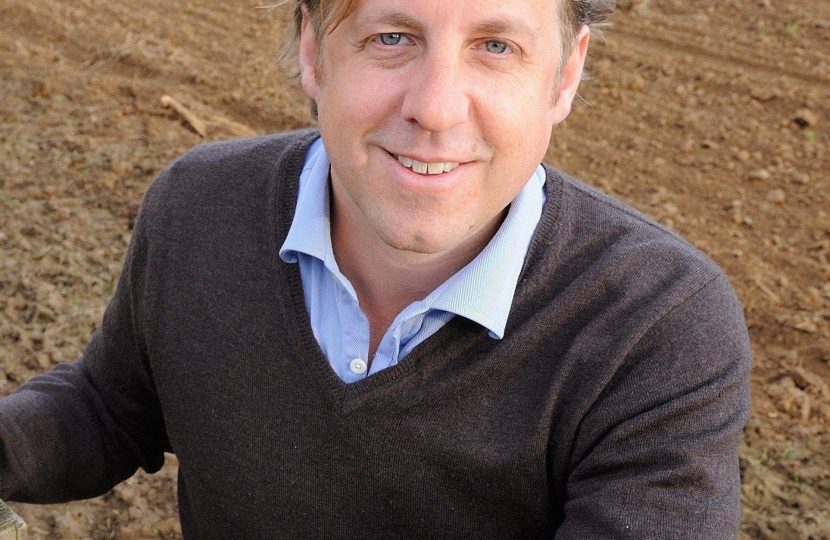 This week I thought I would be old fashioned and write a diary piece. It would be repetitive to do every time but last week had a lot of variety even by Westminster standards. The week started with a debate on the Immigration Bill which included a vote on a highly publicised Lords’ Amendment. Stating that the Government should accept 3,000 of the child refugees currently in Europe, interest was furthered by the instigator’s own remarkable story – Lord Dubs was himself saved by ‘kindertransport’ as a child.

The Government strategy of targeting those most in need in the warzone itself, with another 3,000 to be brought to the UK added to the number recently, is the right one as it does not encourage families to put themselves in the hands of people smugglers, making often hazardous journeys. It is also fair to say that the images used in the press of children as young as five in distress are not entirely representative – there are not thousands of five year olds alone in Europe. Reports also suggest that many of those presumed to be Syrian refugees are in fact economic migrants from other countries. Nevertheless, I could not vote against the amendment. Whilst it was short on detail and hard to implement I felt it was useful to send a message that we need to do more to help address migration problems and so went against the whip and abstained. Early signs are that a further amendment may be tabled and the Government might wish to look again at what can be done.

Later in the week I had a good meeting with Highways England to discuss how the programming for road improvements is coming on. Like a lot of people, I have struggled to a certain extent to understand how making a road wider can take years. That said I do understand that there is a process of reviewing previous proposals and updating them. I will continue to push for stretches that matter to Yeovil constituency to be early in the piece.

I’ve talked a lot in the past about engineering and skills and, of course, dualling the A303 is an opportunity to build capabilities locally as well as generating lots of interesting jobs. Highways England have a preference for employing people local to projects where possible. Skills learned in working on the planning and execution of a project like this are highly sought after.

Later that day I joined up with a visit by Combe St Nicholas School who had been to the education centre in Westminster. Any teachers reading who would like a school trip, please do get in touch and my office will liaise with the education team here. There is a new facility here with great staff who really get young minds engaged with our democracy.

Back in the constituency at the end of the week I visited two local schools flying high in the league tables: Norton sub Hamdon CofE Primary School and West Chinnock Primary School, the latter officially the highest achieving in the whole of Somerset! The teachers are not without concerns though and I will continue to campaign for fairer funding and question the academisation programme with the Department of Education.

All in all a good week, and made all the better with the signs that Spring is finally here.