IN MY VIEW: Somerton and Frome MP David Warburton on Lilliput, Gladstone and being on Bush's desk 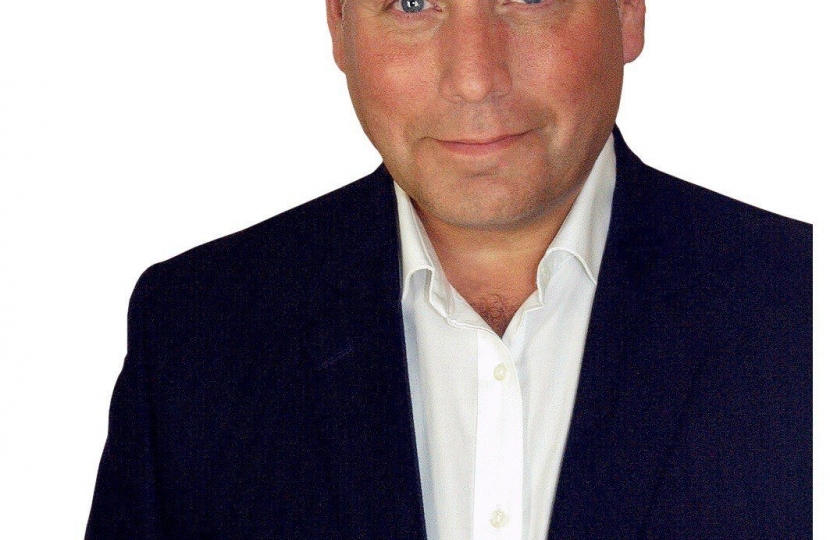 Do you ever look around and think: is it just me, or is this all just a bit second-rate?

That we're all just pigmies in the shoes of giants? In Gulliver's Travels, one Lilliputian inspired awe in the others because he was taller than his peers by the breadth of a fingernail. Swift's point was well made, and aren't we guilty of the same today? And can we do no better?

We recently saw the Chancellor deliver his tenth Budget. Without going into the details of the thing, suffice to say that, like all modern Chancellors, he stood for an hour or so and read it from his script which was immediately afterwards handed out to us all in the Commons.I'm sure Mark Twain had a point when he wrote that "comparison is the death of joy", because it depletes my sense of cheer to consider that when William Ewart Gladstone delivered his Budget in April 1853, it lasted almost five hours and was delivered with just a few terribly sketchy notes. Not only that, but his speech was crammed with Homeric asides, a complete summation of the nation's position, cascading facts, figures and predictions, all dispensed with clusters of sub-clauses nesting like Russian dolls and held up with eloquent, soaring oratory.

It wasn't a one-off and he wasn't alone. He continued to perform in Parliament until well into his 80s, and Disraeli managed much the same, though his own five-hour Budget did at least demand a short interval. If you've a day or two to spare, I'd certainly recommend thumbing through the speeches of these great men, and indeed the speeches of many others from our past.In so doing, we discover our own inadequacy. I once dreamt - and this is true - that I was an ant on the desk of US President George W. Bush, trying to get his attention in order to dissuade him from something or other. I'd like to pretend the issue was Iraq, but I really don't know. Perhaps he'll remember. I was unable to make an impression on the President, and – as today - was keenly aware of my own inconsequence.

But as negligible as a politician is, every day we sit in the House of Commons and hear what now passes for soaring flights of Ciceronian oratory. The result of which are the laws, the Bills, the Acts, in which those words are made manifest. For the past thousand years or so, Acts of Parliament have been printed on parchment - and specifically vellum: calfskin parchment. It is almost immortally permanent, preserving its contents for millennia. From the Domesday Book to the equally wondrous Supply and Appropriation (Anticipation and Adjustments) Act 2016, vellum has faithfully freighted and defended its contents for the future.

This Thursday, on the Queen's 90th birthday, we'll debate ditching it for 80 gsm A4 or something. I hope that, however much today's Lilliputian thoughts might seem perishable, we uphold their imperishability and resist!